This month the words ‘Ride A Wide Circle’ have been echoing in my mind. It is a saying I most associate with my grandfathers and though I don’t recall them ever saying it outright t 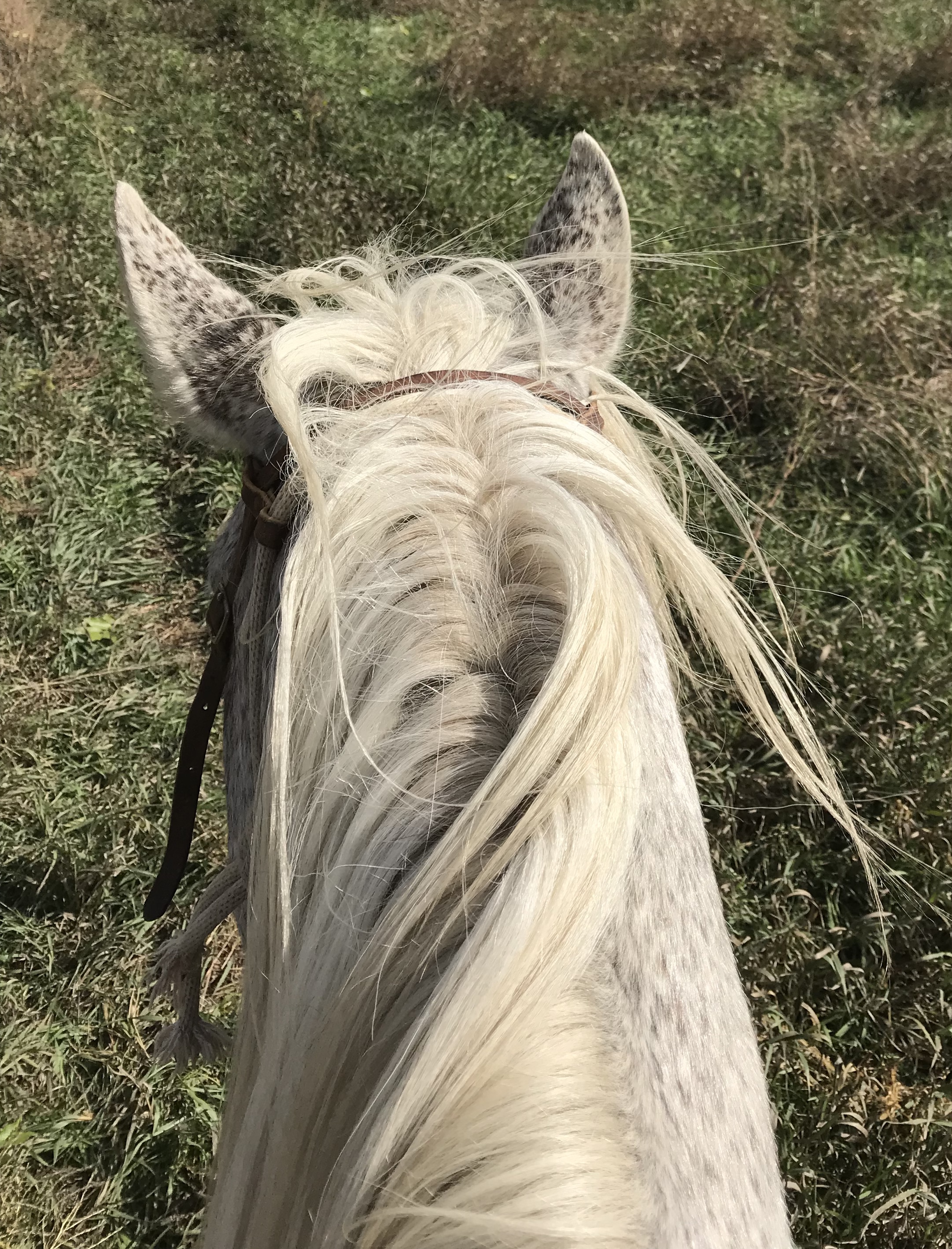 o me I can certainly imagine them doing so. They both embodied it in every way – both literally and figuratively.

My grandpa Dale was a cowboy’s cowboy. He was called on in the spring for cutting at local brandings and in the fall for roundup and weaning time work. He had faithful horses and rode wide circles that made for long days but you didn’t miss any critters that way.

He always had a story to share and spent many an hour driving his blue Chevy truck down the backroads of western South Dakota seeing how the neighbors – both near and far – were doing.

He cut a wide circle with his friends and I doubt he ever realized how much his pool of acquaintances crossed over race, religion and working classes.  A great example of how to ride a wide circle.

Grandpa Thornton was a farmer. And like a lot of farmers from his generation, he could improvise and create things with the use of spare parts and a little back of the envelope drawing. If he taught his family anything it was that you had to ride a wide circle around a problem because there was more than one way to fix it.

He also was an agricultural advocate decades before the term “agvocate” was ever coined. You could often find him attending meetings or visiting the halls of the state Capitol building in Pierre on a certain agricultural issue. He knew people all over this state and cast a wide circle in familiarizing himself with the people and ag topics in South Dakota.

Again, a wonderful example to me.

It’s a little sad to me that I gained insight into my grandpas after their passing. To realize how much they have influenced my life today. How their thoughts on friendship, work, and politics have been infused into my own beliefs without me even realizing it.

I’m going to keep this column short this month. There is fall work to do, cattle conventions to attend and friends to catch up with. See you somewhere on the circle.