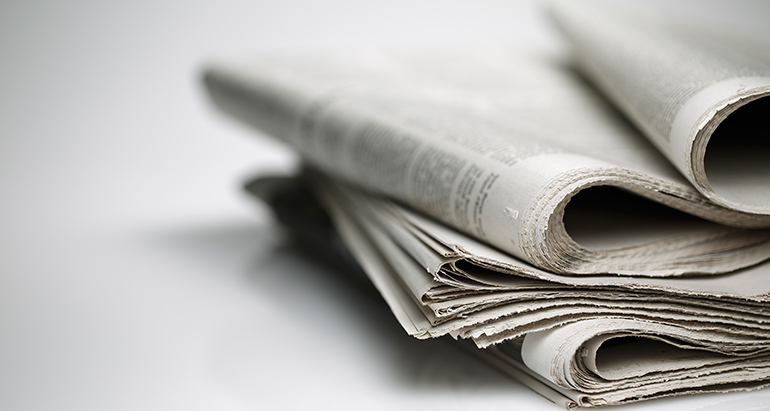 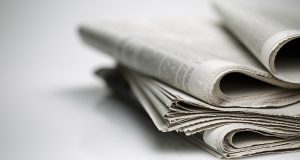 There is nothing left of the small town South Dakota newspapers that I began my journalism career with. The last two closed last month. The news saddened me greatly as every community needs a newspaper.

For almost 15 years now I have made a living as a newspaper journalist. I got my start with the Belle Fourche Post & Bee and later the Lawrence County Centennial.

It’s a unique job to work for a small town newspaper. There are many odd hours spent trying to cover the news of a community. There is a weighing of reporting and balancing of objectivity to a higher level that bigger newspapers often have the luxury of escaping I feel as they are not as close to their subject matter.

The staff of small-town newspapers receive phone calls at their home at 9 p.m. on a Sunday night and they are expected to do something about the phone call’s subject matter by 8 a.m. Monday. Be assured, it’s not a business for the thin-skinned or the easily riled.

There were many lessons learned in those first few years of my newspaper life and I had some fantastic mentors and peers.

Chrisann Mateer of the Post & Bee first took me under her wing during a college internship, later I would be offered a job. Chrisann was the publisher of the two Belle Fourche community newspapers and the primary ad salesperson. She was the one that took the most heat for whatever in the newspaper may have displeased someone and she did it with class. I witnessed her handle everything from rough mechanics, feisty school moms, to well-polished councilmen and she never broke a sweat. Why? Because she was genuine, forthcoming if
a mistake had been made, and above all else, she remembered the people. By this I mean she could easily tell me how long that councilman had sat on the board, who he was married to, how many kids they had, what sports they were in, where the vacationed last summer and two of his top 5 community concerns. She knew her community’s people and this made her engaging, empathetic and able to diffuse a situation better than anyone I have seen to date.

It also made her a fantastic conversationalist and salesperson. She never opened a sales call with business – that was the very last thing and maybe she never got around to it at all. Instead,
she would check-in with a business, see how things were, catch-up on news, discuss the weather and maybe she would mention that she was taking advertising for a special section.

What I cherish about her style of salesmanship? It was about the people and not the sale. Now that’s something I can buy into.