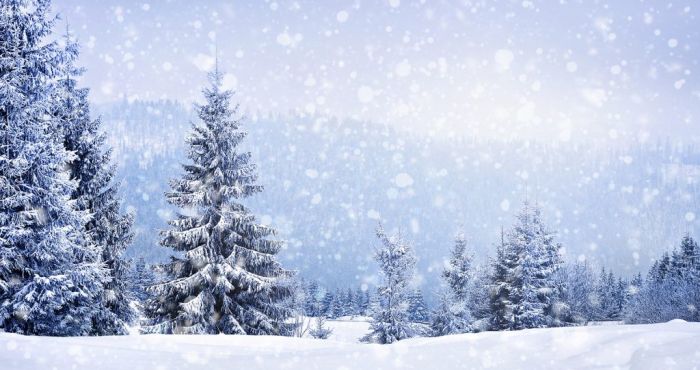 Everyone has different sounds that they relate to the holiday season.  It could be the background noise of a college football game on Thanksgiving Day or Christmas carols on the store’s overhead system that gets you into the spirit.

Maybe it’s the sounds of wrapping paper being readied to wrap that brings home the giving aspect of the holiday. Or an electric mixer whirring in the kitchen as it produces Christmas goodie after Christmas goodie.

It could be outdoor sounds too. Like the sounds of boots crunching on snow or the shovel scraping a sidewalk. The sound of a sled shushing on snow as a child drags it by to go sledding… you get the idea.

Sounds are especially noticed during the holiday season because our episodic memories – memories that are significant and specific – often have a “sound track” that reinforces the details and feelings associated with our memories.

What are your sounds of the season?

I wondered this the other day about our five-year-old daughter as I played a Christmas album that was part of my own childhood Christmases. Would she have the same appreciation for it when she was 38? I wonder…

And what about the movie White Christmas that I generally play while wrapping Christmas gifts. Will she need to have the same background noise of Danny Kaye and Bing Crosby?

The heavy silence of snow falling is also a sound of the season. When in the wee morning hours the quietness of the world is so bold that you know everything has to be blanketed in fresh falling snow.

The clanking of cookie cutters together, the jingle of sleigh bells, and crinkle of a candy cane wrapper all beckon for me to remember – some thing, some one, some day.

I hope that your Christmas has been filled with sounds that will be part of wonderful memories to recall in the future.