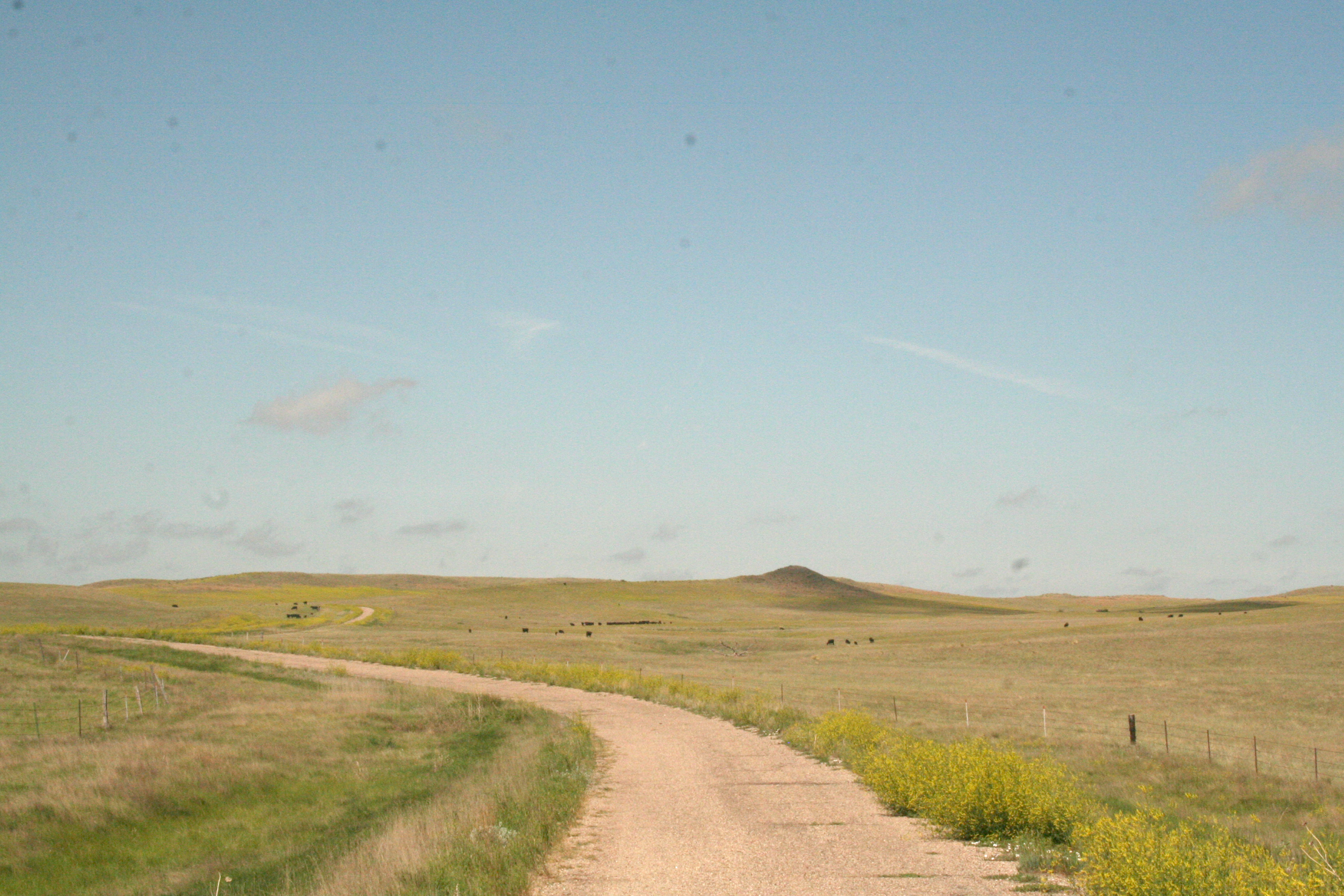 We are a few days off of 2017 and I for one am glad to see the backside of 2016. I will be quite frank in telling you this year has been a struggle for me. There were a few shining moments in 2016, but for the most part it was one of those years that I refer to as “character building”. You know the kind, the ones where you really get to see how you react in certain situations and not just hypothesize from your Lazy Boy.

So, I’m ready for a new year, with a new calendar that hopefully holds new possibilities and joys. Some of you are ready for a new year too. What do you hope 2017 holds for you? Better markets? Of course. Weight loss? That would be nice. A week long vacation? Oh, if we must . . . (wink, wink).

I’m not exactly sure what my expectations of myself or of the New Year are just yet, though there are a few things on my mind.

One might just be to have an uninterrupted hot shower. Since having a child I have found  a hot shower is a rare commodity. Now 3, Kimber can open the bathroom door all her own and come in and visit mama whenever she likes. This always leads to the mass of hot air I have built up rushing out the door and leaving me with the shivers. Sometimes she just talks to me, other days she has stealthily stripped down and is climbing in the tub before I realize she is even there.

Once I heard her working at getting the door open and I stopped mid-shampoo and held my breath. “Mama?” she said. “Mama…?”

Don’t move! Don’t talk! I said to myself as shampoo dripped off my forehead.

“Mama? Mama! Are you sleepin’? she asked as she poked her head through the shower curtain.

“No babe, just taking a minute for mama,” I said.

“Are you done yet?” she sweetly asked.

On the more serious side of New Year’s resolutions, I have been thinking about regrets – of mine and those of others.

In my 20s I lived by the motto “No Regrets” believing whole-heartedly in the mantra that if I regretted the past I wouldn’t be where I am today – and I like where I am. Even a few weeks ago I chimed in to tell a friend “no regrets” and then I wondered later if I meant it.

Now on the downhill slide to 40 I want to grab that fresh faced 20-something of myself and say, “That’s a load of B.S.”

I think what I am learning about regrets is that they will inevitably happen– we are human after all. Some we know about the minute we do them, others take awhile to shake out before we realize there could have been a better option. It’s how we decide to initially react to those regrets that will make the difference – in homelife, worklife, and ranchlife.

There is also a lot of grace required in acknowledging regrets. Not just our own regrets, but also the regrets of others. Maybe that is what I am hoping for, looking for, desiring in 2017. Grace. Abundant amounts of grace for fellow Americans and myself.

Grace, as related to the bible, is about acceptance, forgiveness and regeneration. Doesn’t that sound awesome after the year we have had?

After 10 seasoned years with The Cattle Business Weekly I can tell you that come Jan. 2 we will be at a swift pace and quickly accelerating to break neck speed. When the stock shows and the bull sales begin to crossover the activity at the newspaper is non-stop.

We drink a lot of coffee from January –April and we know you do too as calving season, bull sale season and stock show season intertwine on your operations.

It will be the perfect time to practice giving grace.